Cheektowaga, New York — Besides it’s a somber morning in western New York, Bills fans’ hopes for next year are already in bloom.
When the team arrived early Monday morning at the Buffalo Niagara International Airport, numerous supporters were waiting.
Buffalo’s opponent came away with a victory after scoring a touchdown in overtime in an intense game pitting the Bills against the Kansas City Chiefs.
This coming weekend, the Chiefs will go on to play the Cincinnati Bengals in the AFC Championship. After that, the 49ers will take on the Rams.
The winners of each game will go on to compete in the Super Bowl on February 13.

Fauci: most states will reach peak of omicron in mid-February 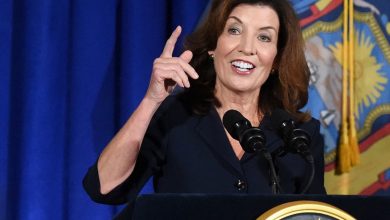 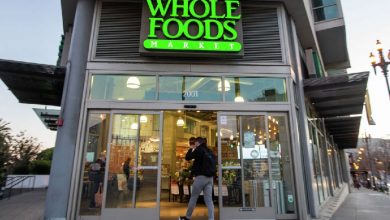