Orchard Park, New York — Case Keenum, former Cleveland Browns quarterback, will be making the move to Buffalo.
The exchange for a seventh-round pick in the upcoming NFL Draft was announced by the Bills.
The past two seasons Keenum spent behind Baker Mayfield in Cleveland.
On Friday, the 34-year-old Keenum received a $1 million roster bonus, and the Browns reworked his contract to complete the trade with Buffalo.
In 2022 Keenum was scheduled to make $6.6 million – a steep price for a backup, and the team decided to ship him to the Bills instead.
He has nine seasons under his belt, with 78 touchdowns and nearly 15,000 yards over 76 career games.
Keenum is now expected to back up Josh Allen.
Buffalo was in the market for a No. 2 quarterback behind Allen after Mitchell Trubisky, who was the Bills’ backup last season, signed with the Pittsburgh Steelers last week. 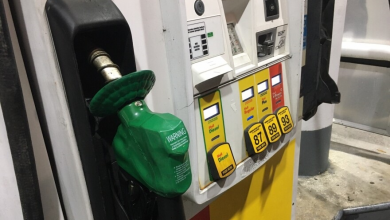