The once-surging local home market is beginning to cool down due to the weakening economy and increasing mortgage rates.

The housing market in the Buffalo-Niagara region is doing well, as seen by growing prices and the continued scarcity of available properties. However, the breakneck speed has slowed down a little during the last several months.

The pace of house sales has slowed due to the fact that mortgage rates have now surpassed 6%. With the typical selling price hitting $220,000 over the course of the previous year, new purchasers are seeing their monthly mortgage payments increase by hundreds of dollars as a direct result of the hike in mortgage rates. As a result, fewer transactions are being inked.

Statistics from the Buffalo Niagara Association of Realtors show that the number of pending sales, which are deals that have been signed but not yet completed, has dropped for 14 of the last 15 months.

Suspect at large after a fatal shooting in Seattle's Chinatown-International District. 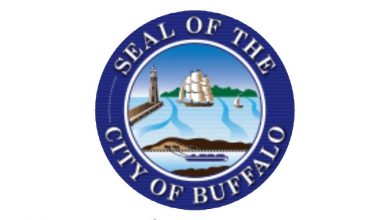 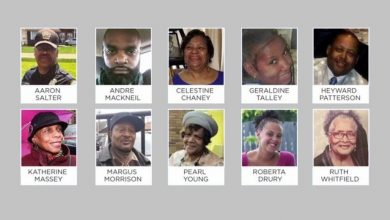 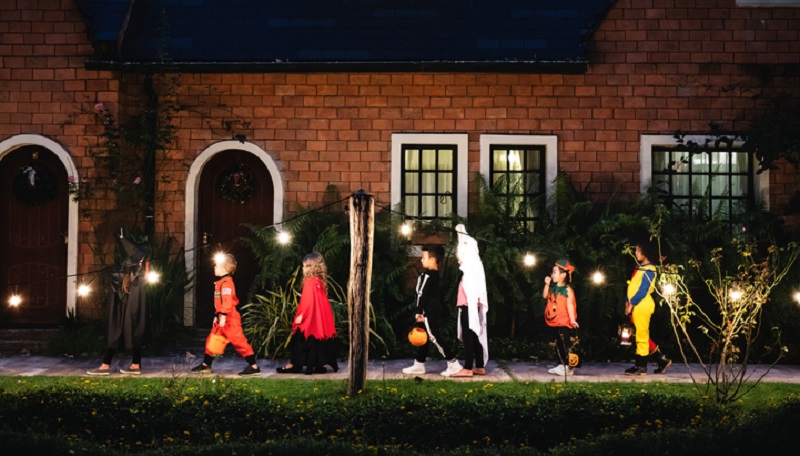 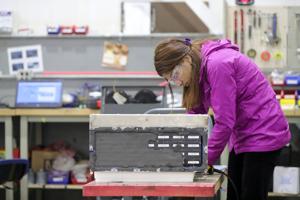