According to the authorities, a homeless man was walking along a roadway in Manhattan on Sunday when he was struck by a vehicle driven by a person who fled the scene after the accident.

The victim was strolling down the southbound lanes of the FDR Drive at E. Houston Street when he was hit by a vehicle, according to the police.

The motorist drove off, leaving the victim, who was critically injured, in the middle of the road. He was pronounced dead on the spot.

While the investigation was still ongoing, the police did not immediately reveal his identity.

As of late Sunday night, authorities were still looking for the driver. 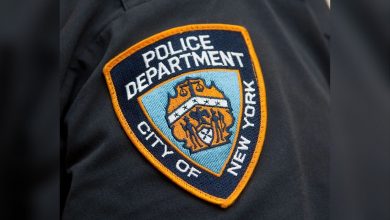