Next week, those who are going to travel for Thanksgiving may expect to have a lot of company. According to reports by AAA, approximately 55 million people are expected to travel within the United States for the holiday.

This Thanksgiving is projected to be the third busiest since AAA began monitoring travel volume in the year 2000. This is due to the fact that 54.6 million people are anticipated to travel throughout the course of the holiday period, which represents a 1.5% increase from 2021.

Apparently, this year’s holiday travel will cost people more than in previous years, but that doesn’t seem to be affecting the demand. Since this time last year, prices have increased roughly 35 cents per gallon on a national level due to inflation. This is an increase of roughly 17%. According to the AAA, airfare has increased by 43 percent.

The number of people who will travel by air this year is anticipated to exceed 2021 figures by 8%. 4.5 million Americans are projected to travel during the Thanksgiving holiday, which accounts for nearly 99% of the air travel volume in 2019.

As has always been the case, the vast majority of people will travel by car to their destinations. This year, approximately 49 million people are expected to travel by vehicle. That is 2.5% lower than the levels in 2019, although it is 0.4% higher than the previous year.

Additionally, travel through other forms of transportation is getting close to the levels seen before the pandemic.

During the Thanksgiving holiday, it is anticipated that more than 1.4 million people will travel by bus, train, or cruise ship, accounting for 96% of the total volume in 2019. 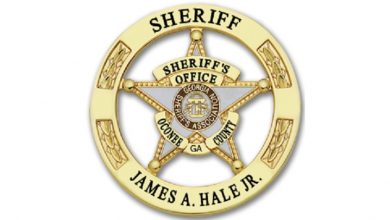