Police said on Wednesday that a three-year-old child who was believed to have been the victim of a series of violent beatings while living in a shelter in Queens has passed away, and the case has been classified as a murder.

At around 7:40 p.m. on Sunday, the parents of little Shaquan Butler contacted 911 from the Boulevard Family Residence, which is located on Queens Boulevard near Hillyer Street in Elmhurst.

The child was unresponsive when emergency crews arrived and had a weak pulse. The child’s whole body was covered with visible bruises, each of which was at a distinct stage of the healing process.

The toddler was transported to Elmhurst Hospital, where he eventually died. The doctors had a strong suspicion that the boy had been beaten to death.

Shaquan’s parents were questioned by detectives, but neither one of them had been charged as of Wednesday. Both of the parents have criminal histories, according to the police.

The family resided in what had formerly been the Pan Am Hotel. 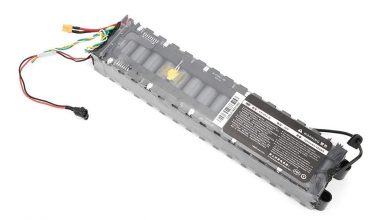